A tribute to Shirley Temple 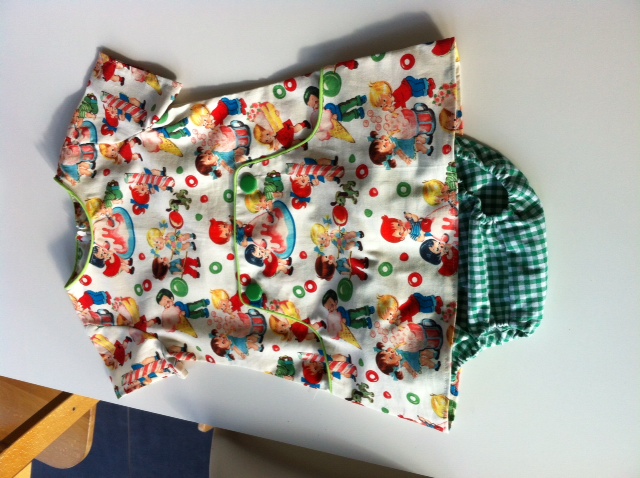 The actrice Shirley Temple died this week, in 1930 she became a worldfamous child star. Watching a piece of her film “bright eyes” I got the idea to make a Louisa dress with bloomers. Something she was wearing in the film. Unfortunatley I didn’t had enough fabric, but I think the squared fabric works also. At the moment the dress isn’t short enough for my daughter, Anna. Normally it will (hopefully) fit her well in summer. 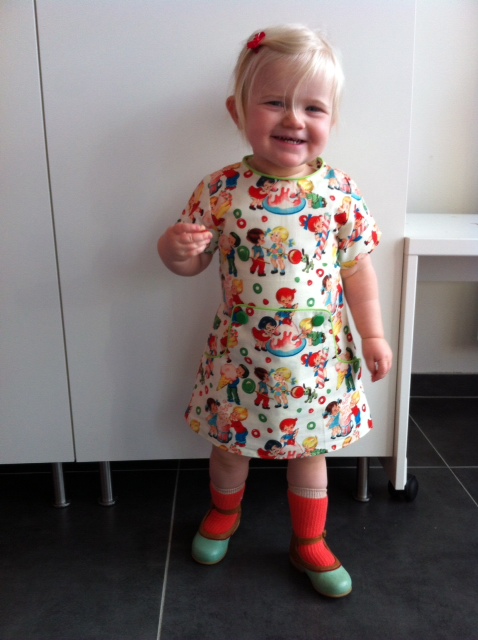 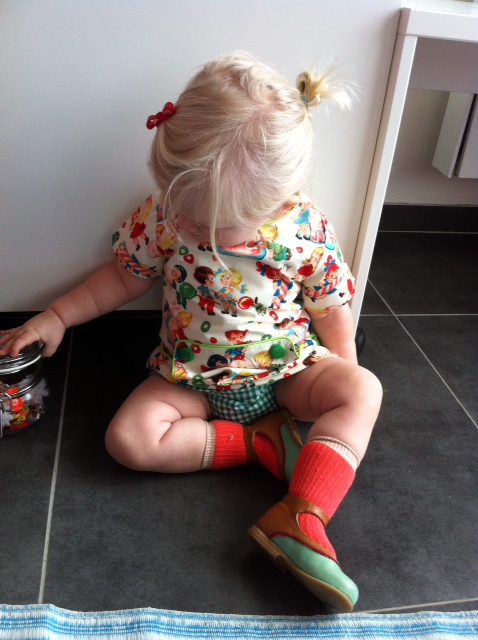 A Louisa Dress for Gaëlle

A Louisa Dress for Gaëlle