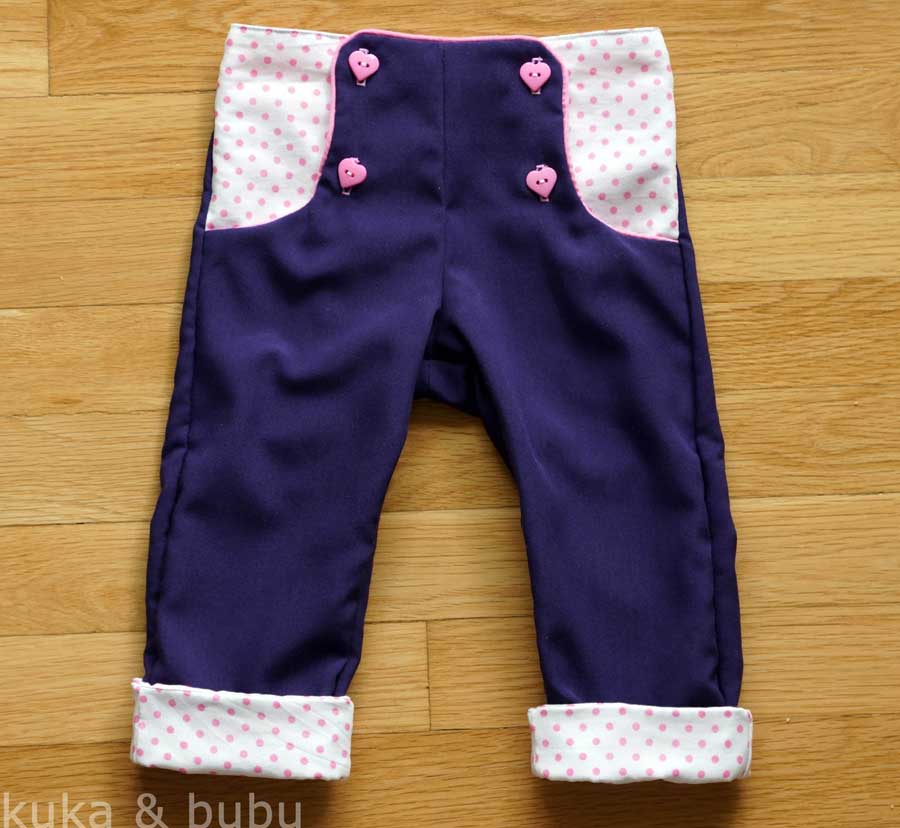 More than two years ago I took part in my first sew-along, Marte’s Charles Pants. Back then she was totally unknown and wasn’t selling any patterns, but because of her talent I became one of her first followers.

Now that we both have grown up (she has built an empire and I sew much better!), I’d like to rescue my Charles Pants from oblivion! 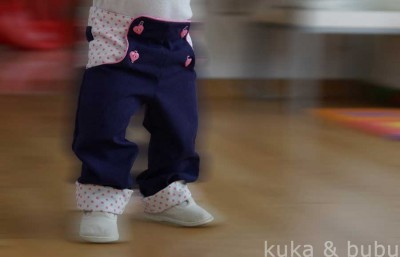 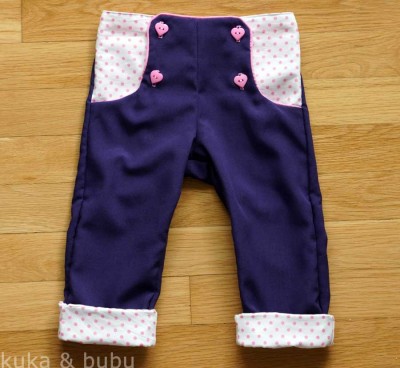 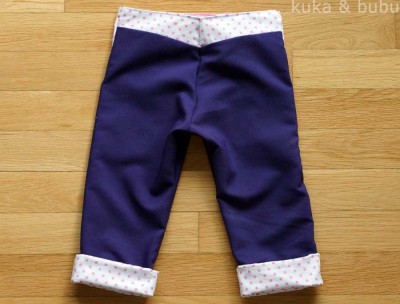 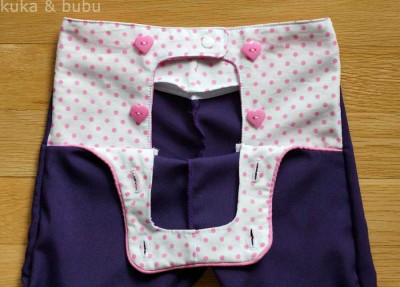